How to Stop Your Xbox One from Overheating? (Troubleshooting) 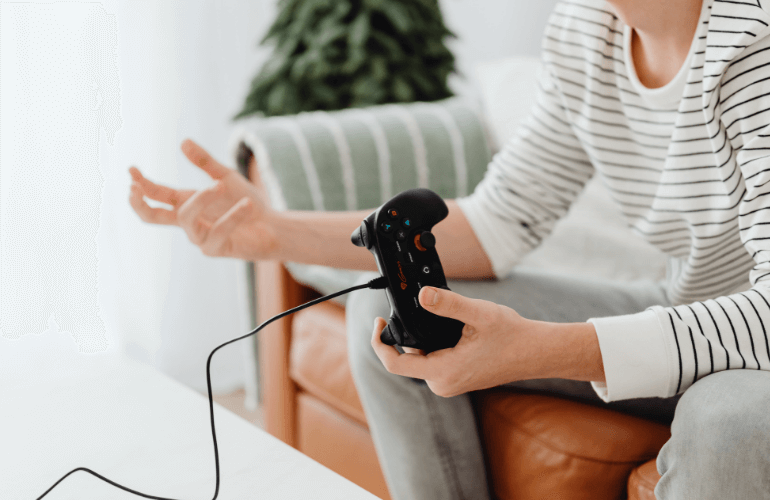 People ask how to stop your Xbox One from overheating because dust buildup can prevent the heat escape.

To resolve heat issues, you can check the power supply, environmental temperature, and dust buildup. Placing Xbox One on a straight surface in a well-ventilated place and changing the thermal paste can also help.

You will find solutions to most problems that can overheat the Xbox One.

What Is the Reason Why My Xbox One is Overheating?

Xbox can overheat due to more than one complex issue.

Xbox One has many parts that can accumulate heat.

You can learn about all the components that are responsible for heat accumulation.

Air passage blockage is one of the leading reasons.

Some other reasons are available here.

Is the Xbox One Prone to Overheating?

No, Xbox One does not have an overheating problem because it has an efficient cooling system.

The cooling system works when there is no blockage due to dust.

When the environmental temperature is lower, and there is no malfunction in the Xbox One, your console will not overheat.

Xbox One can damage due to overheating.

The console may turn off or show errors when it overheats.

Consoles may also suffer due to hardware damage if you do not solve the overheating problem at the earliest.

Xbox is a product of Microsoft.

It is one of the biggest companies in the world.

They do not make faulty products.

If there is a hardware issue in the Xbox One, they will not release it in the market.

You can also replace the Xbox One if there is an issue, as Microsoft gives you a product warranty.

How Do I Stop My Xbox One from Overheating?

You can stop Xbox One from overheating by troubleshooting and making changes to the console according to the problem.

We have arranged some details to help you solve the overheating problem.

What Causes My Xbox to Overheat and Shut off so Often?

Xbox overheats due to dust accumulation and airflow issues. It will turn off repeatedly to prevent overheating damage.

Xbox One has many safety features.

Overheating damage prevention is one of the safety features of the Xbox.

Most people will not understand the overheating damages if no security features exist.

Your Xbox will suffer from hardware damages when there are issues with the overheating sensing system.

These steps will help you stop the overheating shutdown issues.

What’s the Best Way to Keep My Xbox One Cool?

We have compiled some tips to help you keep the Xbox One cool. You can follow all of these tips to cool the Xbox.

How Long Does It Take for an Xbox One to Overheat?

The Xbox One can stay on without overheating for more than six to seven hours of gameplay.

It will not overheat for a long gameplay time when the ventilation system works perfectly.

If there is a blockage or issues with the ventilation system, the console may overheat earlier than six to seven hours.

If you have a high environmental temperature, you can place an external fan to provide cool air to the Xbox One for ventilation.

To Summarize: Quick and Easy Tricks To Stop Your Xbox One From Overheating

Xbox One can give you a high-quality gaming experience.

The console airflow system must work perfectly for long-term gameplay.

Some points will help you understand the importance of the Xbox ventilation system.